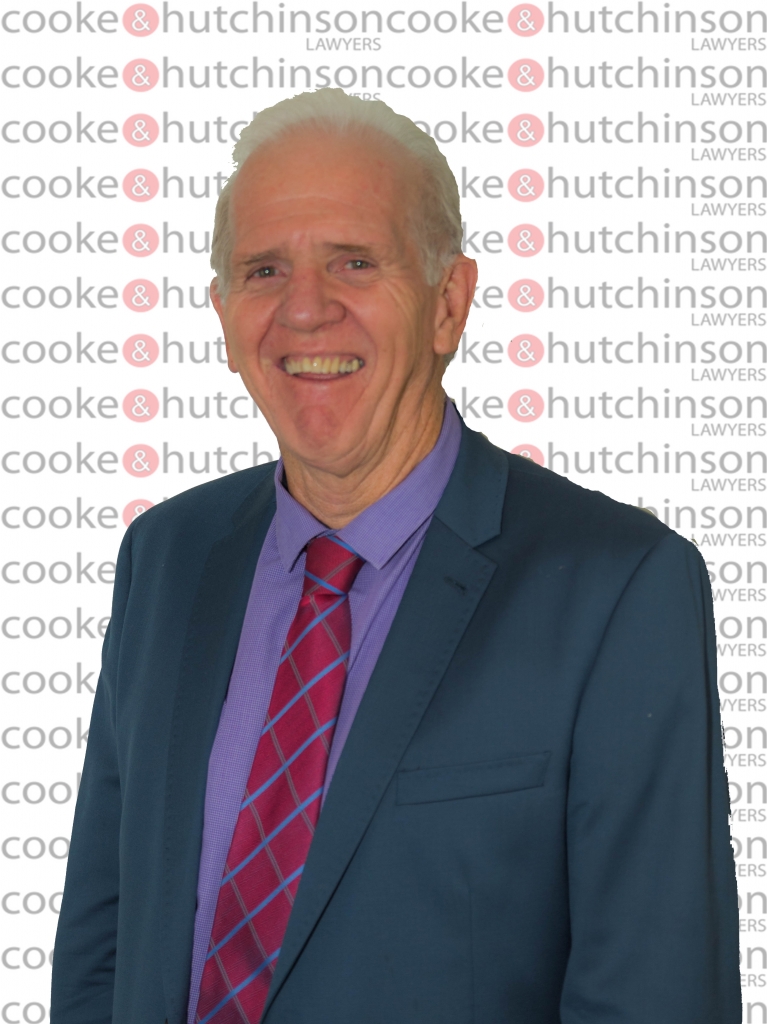 Gary Hutchinson has been a Legal Practice Director of Cooke & Hutchinson Lawyers for 35 years, having been in partnership with his brother, John Hutchinson, from 1978 to 2005 and, since 2007, with his son Daniel.

Gary moved to the Redcliffe Peninsula in 1977 and has developed a wealth of experience in all areas of law. He now dedicates himself exclusively to his large client base of investors, institutions, large tenants and developers in the areas of commercial law as well as business advice and property transactions.

Gary has an established client base of: – small business operators;
– franchisees;
– landlords and tenants;
– developers; and
– local government.

Gary has also played an important role in a number of strata title developments in recent years, including the Ballycara and Peninsula Park retirement villages. Most recently, he had a crucial role advising on the development of the exciting Dolphins Central shopping precinct at Dolphin Oval as well as the North Lakes Central development at North Lakes.

Gary is passionate about his community and is committed to protecting his clients’ interests and obtaining the best possible outcomes for them. His long term dedication to the peninsula and its people has led to numerous long term client relationships and a local reputation that is second to none.

Gary takes enormous pride in the reputation of our firm and is committed to ensuring Cooke & Hutchinson continue to provide the highest standards of service to all their valued clients.