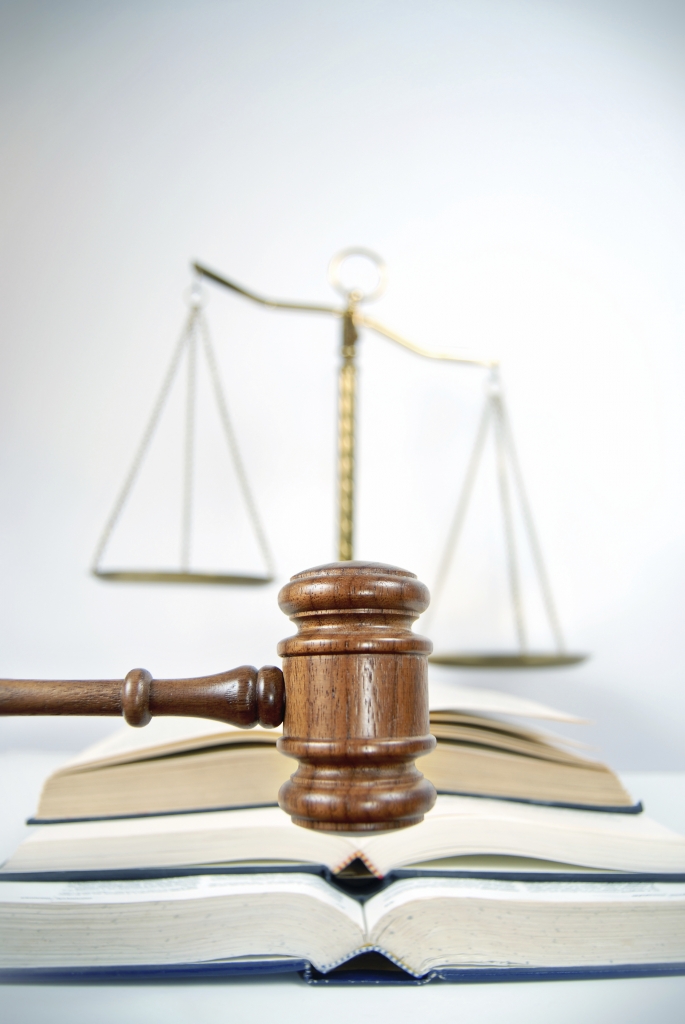 I was instructed in relation to a dispute between two attorneys who had been appointed by an elderly gent who I will refer to as Mr S. Mr S had lost capacity to make decisions for himself. The attorneys were appointed to act jointly. The difficulty was that neither of the attorneys particularly liked the other (sibling rivalry at its best or worst) and although no sibling was entirely to blame, the victim in the entire situation was the Mr S. Mr S thought he had done the right thing by appointing his son and his daughter as his attorneys, however the mismanagement of his finances due to the rivalry between siblings was having a disastrous effect on his bank account and his finances.

The result of the dysfunctional relationship between the attorneys was that Mr S was paying fees at two separate accommodation venues and was only entitled to a subsidy in relation to one. This resulted in his bank account being drained by some $10,000 per month because Centrelink and the facilities involved could not understand the basis upon on which Mr S had an interest in a retirement village and was trying to claim for a high placement at another facility at the same time.

Applications to the Queensland Civil and Administrative Tribunal were required and administrator was ultimately appointed to try and work through the financial affairs of Mr S.

Instructions in this particular matter highlight the importance of very carefully considering who you intend appointing as your attorney. You must trust your attorneys implicitly and be confident when appointing more than one to act as your attorney at the same time that they will be able to work together.

Disclaimer:
This is general legal advice only and is not intended to be relied upon by any party. We disclaim any loss or damage caused by reliance upon the general advice contained in this article. Your individual circumstances must be assessed prior to taking any action in relation to any matter discussed in any one of our articles or blog posts.