Joint Tenant or Tenant in Common: What’s the difference?

I received instructions recently from the daughter of an elderly lady who had lost capacity to make decisions for herself. The husband of many years (although a second marriage) had passed away and the property in which they lived was required to be sold so that the elderly widow could move into aged care.

Unfortunately, the property was held as tenants in common in equal shares rather than as joint tenants, which would have allowed the production of a simple Request to Record Death. This meant that the parties owned 50% of the property each and that the 50% of the property to which the elderly widow was entitled, had to pass from her husband’s estate to her and she was required to sign declarations for the Titles Office.

Ultimately, the property was transferred to the elderly widow and I believe has subsequently been sold. Extra steps and extra cost was involved and above all else, extra time that the elderly widow did not have and could ill afford, was required to complete the transaction. 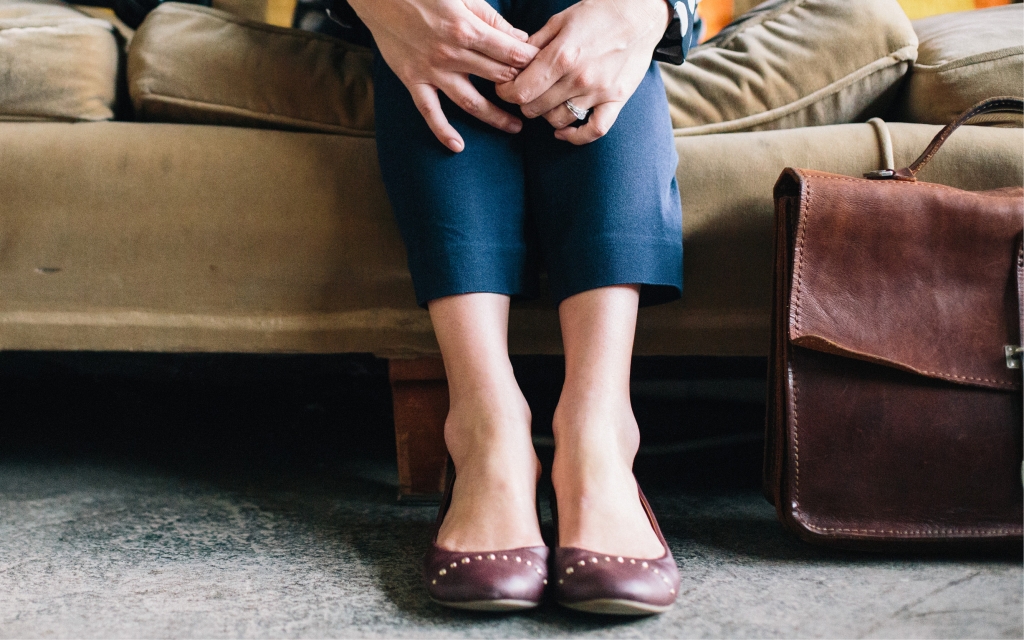 Had the elderly widow and her recently deceased husband attended to their estate planning in a different manner, they could have transferred the property into both of their names as joint tenants without incurring any stamp duty liability and without creating any capital gains tax liability, and allowed a relatively quick and simple process to be followed upon the first of them to pass. The property would not have formed part of the estate and it could have been transferred to the elderly widow within a matter of days after the production of the original Death Certificate of her recently deceased husband. Proper estate planning certainly matters.

Disclaimer:
This is general legal advice only and is not intended to be relied upon by any party. We disclaim any loss or damage caused by reliance upon the general advice contained in this article. Your individual circumstances must be assessed prior to taking any action in relation to any matter discussed in any one of our articles or blog posts.